Fig. 1: The polymer supported reagent reacts with a molecule of 1-Phenylethanol to form a chromate ester. 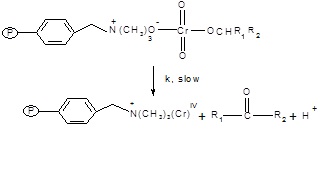 Fig. 2: The ester formed will decompose into ketone and the intermediate chromium (IV) will be formed in the second and slow step.

Fig. 4: Subsequently the free radical will react with another oxidant site in the polymeric reagent in a fast step leading to the formation of chromium (V). 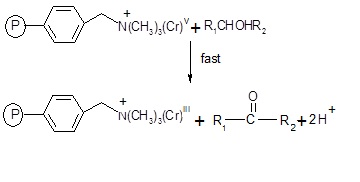